So lately I’ve been on a bit of a Street Fighter binge and I think it’s about time I paid some homage to one of my other hobbies, fighting games.

2008 was the start of my fighting game career, more like passion but whatever. I was always interested in fighting games ever since SF2 but never really could grasp the concept as a child. I remember playing for hours on end with my brother and every time I did Ken’s crouching fierce punch I always thought I was so close to doing his signature Shoryuken special move. But little did I know that I was so far off from it. Moving on to the teen years of my life when I finally had some competency to have an understanding of fighting game mechanics I was finally able to do combos and such that I personally always thought were flashy. Be sure to hit the jump to find out more!

As this gateway to the fighting game scene finally opened up for me I began taking them more seriously with games such as: MVC2, Capcom vs. SNK 2, and Street Fighter: 3rd strike. Was I any good at them? Maybe to the local scene, but when it came to online; I didn’t stand a chance. But if fighting games ever taught me something, it was to never let another player discourage you no matter how much better they are.

Now for those of you who don’t follow the fighting game scene, you should know that fighting games were on the verge of extinction during the mid 2000’s. Sure we had games such as Tekken, Soul Calibur, and Virtua Fighter still making new debuts but the demand for them just wasn’t there anymore, the spark was gone, and for a long time fighting game enthusiasts were stuck playing the same games for years on end.

And now lets fast forward to 2008 to when the game that saved the fighting game genre released, Street Fighter 4. This was the game that I took seriously, I have no idea why exactly, I just remember telling myself “I’m going to get good at this game” and that was that.

I first started off like everyone else did; with Ken or Ryu, of course my personal choice of fighter was always Ken. I remember the game first released and my brother bought, I could remember the jealousy that flowed through my veins as I thought of how much he’d be able to play it and I wouldn’t since at the time I was still in high school and didn’t have a job. He told me that Gamestop was having a Street Fighter tournament in honor of the new release, so what did I do? I went to compete. Did I have any experience prior to the tournament with the newly released game? Nope, but I didn’t let that stop me from entering.

I stepped up to the controller and so many thoughts ran through my head. My brother was always better than me at games as we were growing up. He had SF4 for a week already so naturally I thought anyone in the room knew much more than I did. We faced each other in a classic Ken vs. Ken mirror match. My heart was racing the whole time as we threw out our fireballs and did our shoryukens. But finally, as the battle went down to the wire I was able to chip him out with a shoryuken. I didn’t believe it, I finally beat my brother at something!

Random picture I pulled from google.

Naturally I lost in the semi-finals to a Chun-Li and ended up getting double perfects on me, if you don’t know that kind of pain I’ll tell you right now that’s it’s really humiliating. After the tournament was over  I basked in the humiliation I felt as I looked at my bowl of pho in despair. I looked at my reflection in the now broth filled bowl and told myself I was going to get good no matter what. 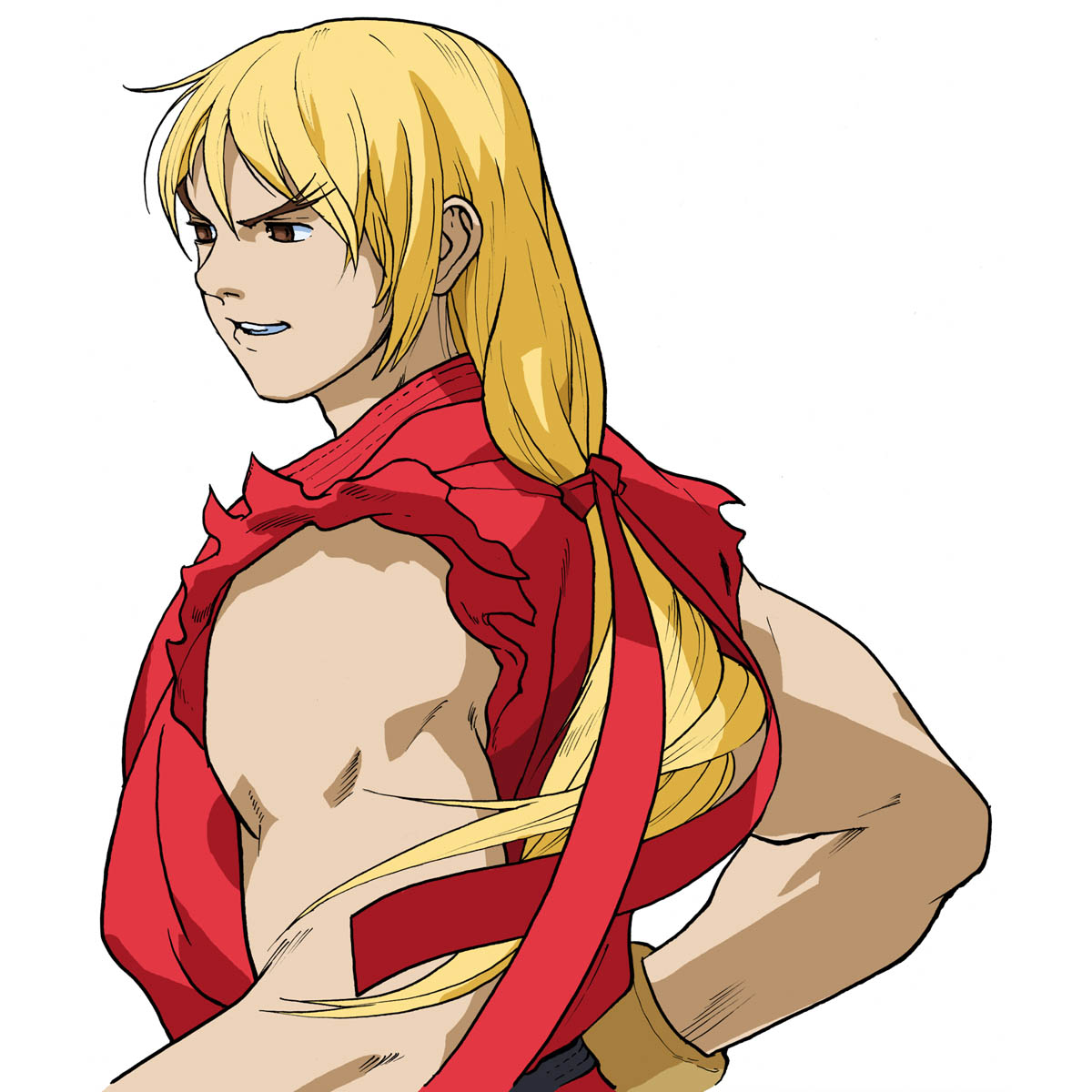 As I was finally able to purchase the game I told myself at one point “to get good at this game you need to learn how every character is”. So that’s what I did, I learned how to use charge characters, grapplers, half-circle characters, etc. I first mained Ken and eventually moved onto everyone else. As I messed around with a majority of the characters there was only one that really stuck out to me, the guy with the flaptop; Guile. I mained guile for every single SF4 game after that until I discovered just how much better my next main was, the British bulldog himself, Dudley. The video below is a sample of the person who inspired me to play Dudley and not to mention he’s the top 3 Dudley’s on Xbox Live.

And now, this is where I stand, still managing to perfect Dudley but I’m content with where I stand with him. This post first started off as just wanting to pay homage to Dudley and I didn’t think it’d end up being a pretty extensive post. Hopefully you folks enjoyed it though!

What’s your favorite fighting game? Who are you favorite characters? Which crossover fighting game would you like to see? Have you seen the trailers for Street Fighter 5? Be sure to leave your thoughts in a comment! And remember to keep it classy!

5 thoughts on “Every warrior must walk his own path”